Parallax section DO NOT DELETE

Keith began his career by working in the formulations department at Dow Agrosciences. This was where a love for chemistry began, as he graduated with a degree in Biology, and where he developed and honed his laboratory skills. In January, 2012 he started working with Cogent in the normal phase chromatography flash lab. With his hard-work ethic and ability to learn new processes quickly, he set himself apart and became well trusted by Cogent clients.

After working in the flash lab for nearly a year, he was given the opportunity to move to the open-access lab where he excelled doing HPLC and reversed phase flash purifications. His leadership and mentoring skills were rewarded with a promotion to team leader in February of 2014.

Keith has learned many purification techniques and has excelled at being efficient in each technique. He has expert knowledge in normal phase and reversed phase flash chromatography. He has been creative and innovative, which has allowed him to excel running HPLC purifications and large scale normal phase method development. He has shown his ability to learn quickly in the chiral lab where he mastered two purifications instruments. Keith has also processed samples for the APL lab. This required him to learn how to use a couple of automated liquid handlers, which he picked up very quickly in a time of need. He has shown the desire to grow and become a large contributor in several different areas. With his ability to master several types of purification techniques, he is able to train and assist several labs to account for changing work flows.

Keith graduated from Indiana University in 2008 with a B.A. in Biology. In 7 years in the professional industry, he has gained valuable experience as a chemist and has become a very large asset to Cogent Scientific. 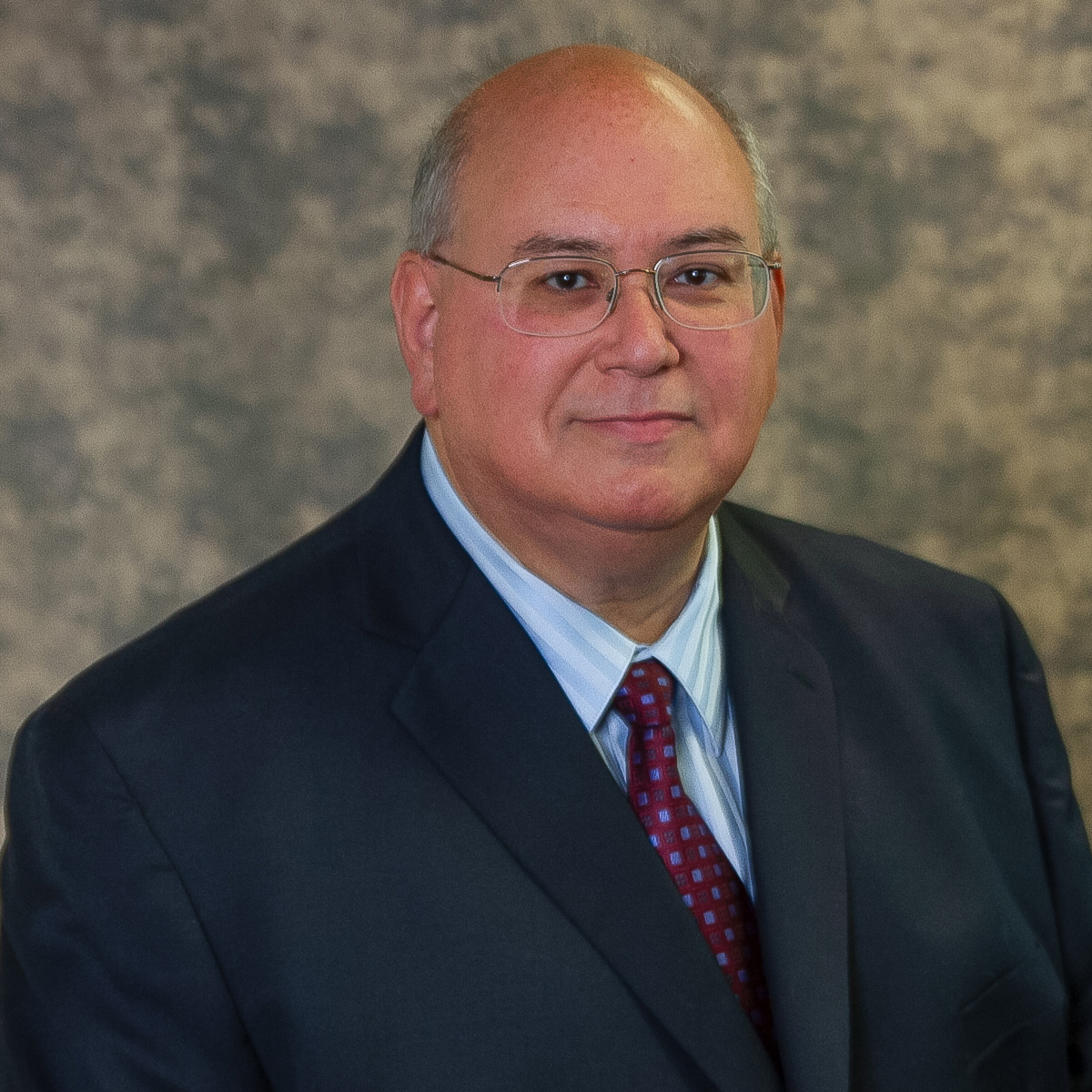 After studying chemistry at the University of Missouri and post-graduate studies in medicinal chemistry at the University of Kansas, Steve enjoyed a brief stint with Farmland Industries researching agrochemicals in his hometown of Kansas City, Missouri. Upon the closure of Farmland’s R&D facility, Steve moved east and resumed his career in pharmaceutical research as a medicinal chemist with SmithKline Beecham in the Philadelphia area. His work at SB was focused primarily on peptidomimetic inhibitors of the newly-characterized HIV protease as potential treatments for AIDS. Steve then returned to the Midwest as a medicinal chemist with Abbott Laboratories where he was instrumental in helping discover several preclinical candidates for oncology and cardiovascular diseases in the renin inhibitor, squalene synthase, and farnesyl transferase programs.

Moving from the Chicagoland area to Ann Arbor, Michigan, Steve accepted a position as a medicinal chemist with Pfizer in 2001. His research at Pfizer resulted in a number of clinical candidates for multiple kinase and nuclear hormone receptor targets, highlighted by the co-discovery of dacomitinib, currently approved and marketed as Vizimpro® for metastatic non-small cell lung carcinoma. Upon the closure of the Pfizer Ann Arbor site, Steve joined Life Technologies in Madison, Wisconsin, developing novel, fluorescently-linked, small molecule probes of various kinases and epigenetic targets to use in new TR-FRET and FP high-throughput screening assays.

In addition, he wrote and revised manufacturing protocols for a variety of products to streamline their manufacture and comply with the requirements of LT’s quality management system. In 2012, Steve joined AMRI, initially in the synthetic chemistry group and ultimately as the leader of the staff running the Automated Synthesis Lab. In April of 2019, Steve transitioned to Cogent Scientific where he is currently the team lead for Cogent’s synthetic group, which includes the Automated Synthesis Lab, the Hydrogenation & Pressure Lab, and the Catalysis Lab. 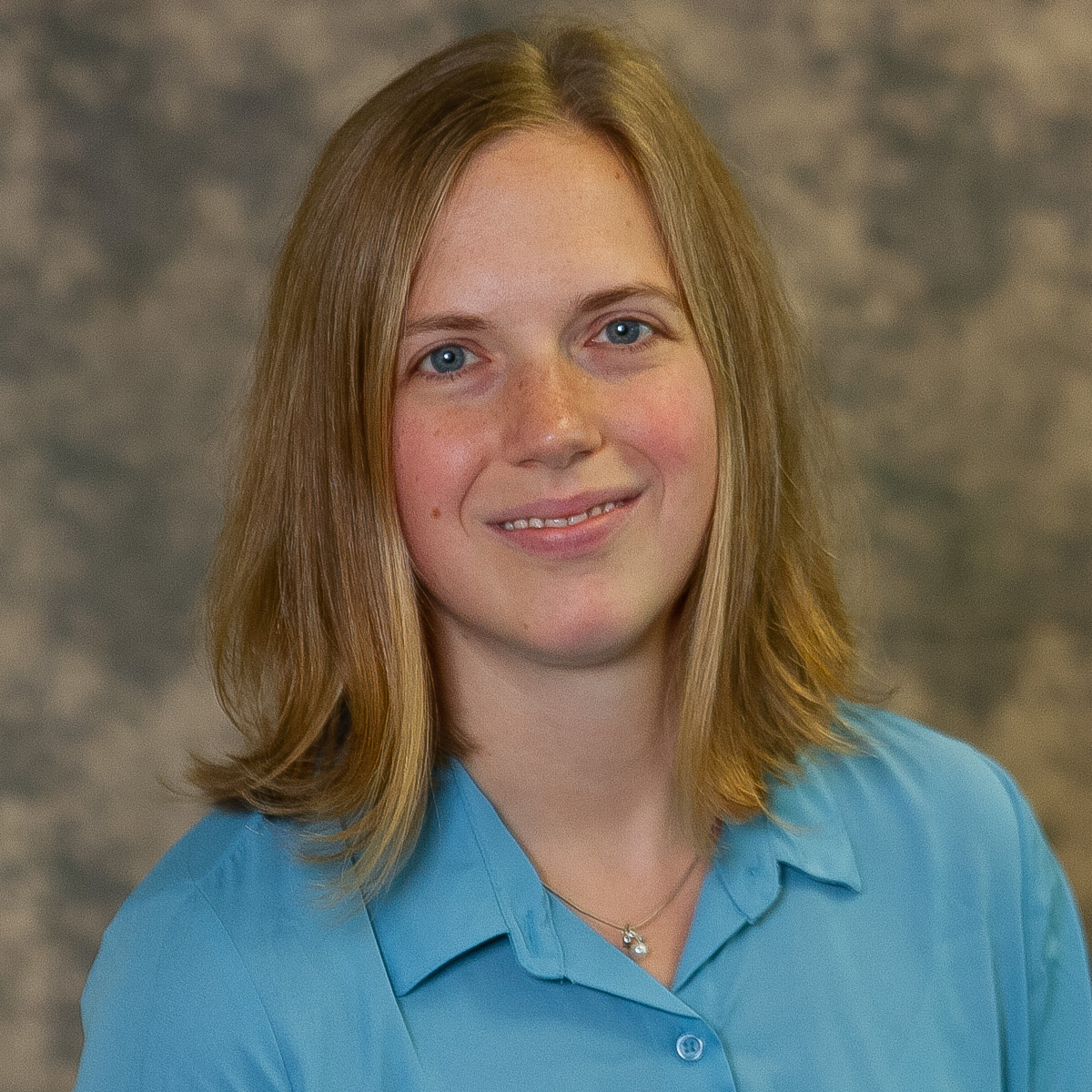 Caitlyn began working for Cogent in the normal phase chromatography flash lab in October of 2015, and has served as a Team Lead since July of 2019. Prior to coming to Cogent, she worked in various livestock care and reproduction fields around Indiana. She has worked for one of the 10 largest pork producers in the United States along with a small ruminant reproduction veterinary group out of central Indiana, focusing on embryo transfer and artificial insemination work. Throughout her diverse work background she has achieved several transferable skills, especially her attentiveness to accomplish desired results quickly.

Since Caitlyn has been employed with Cogent she has gained an immense amount of knowledge and has been exposed to new areas of research. She has been introduced to and excelled in numerous areas including normal and reverse phase flash chromatography, HPLC, cell culture work, affinity selection mass spectrometry and the QC/molecular properties area. Her combined education and unique work background has made her highly versatile and reliable. She enjoys sharing her knowledge to help assist others with troubleshooting as well as training others in new areas. Her comprehensive skill set and driven attitude make her an invaluable asset to Cogent.

Caitlyn graduated in 2010 with a Bachelor of Science in Animal Products/Sciences and a Minor in Biology from Purdue University in West Lafayette, IN. 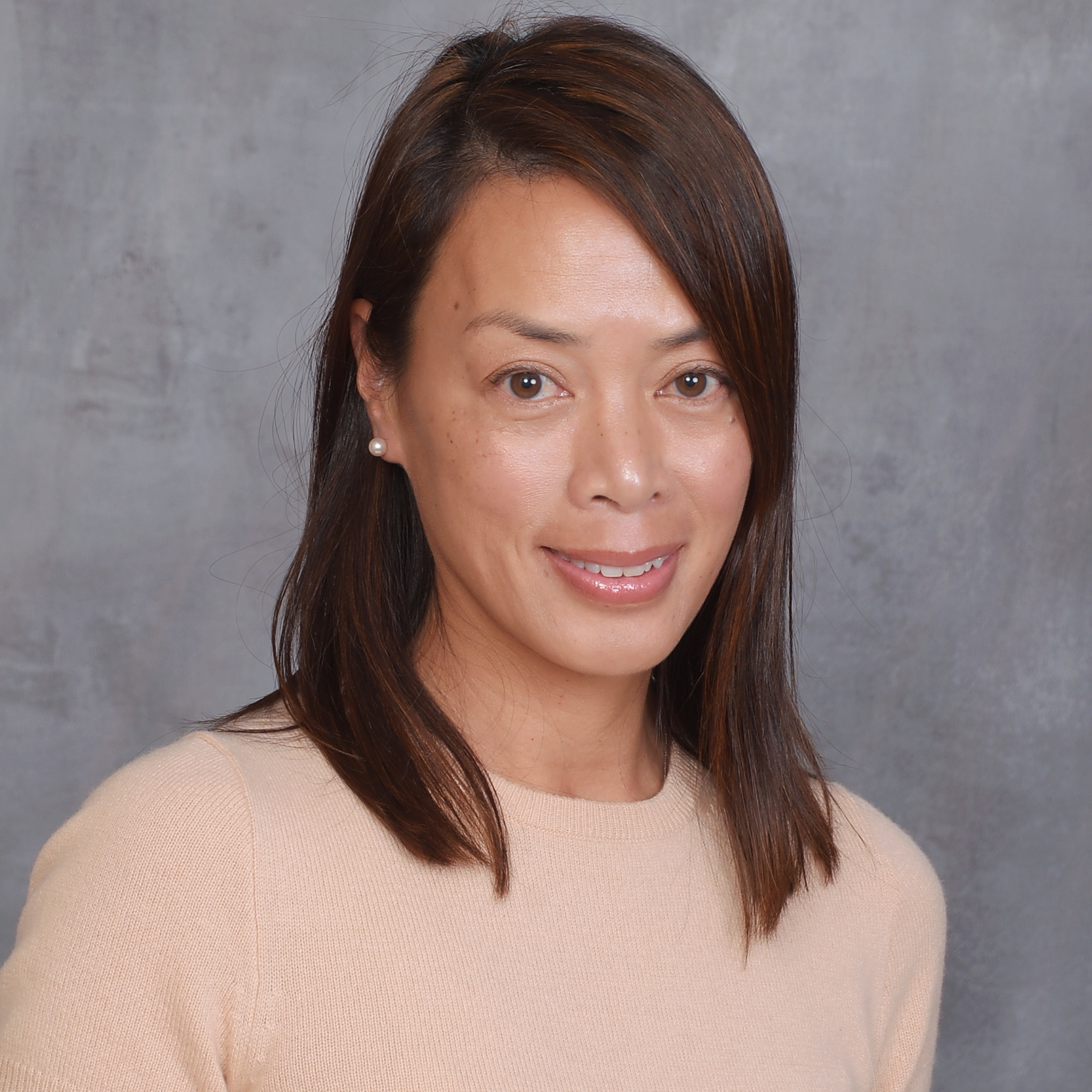 Melissa Schweitzer is currently a Synthetic Chemist and Team Lead in a state-of-the-art automated science studio in the San Diego area.  Melissa Schweitzer has over 10 years of experience in the pharmaceutical and biotech industry as a synthetic chemist.

Melissa received her BS in Interdisciplinary Studies at National University.  Her first job was at Neurocrine Biosciences.  There she synthesized small molecules for the treatment of obesity and it’s related diseases.  While working there, she contributed to numerous patents and publications.  She then joined Senomyx, Inc. synthesizing small molecules as flavor enhancers for the food and beverage industry.  Her work in the bitter and sweet project afforded products that are currently in market.  After the acquisition of Senomyx Inc. by Ferminich, she joined SD Chem, a CRO company where she synthesized small molecules and key building blocks for the company’s on-line catalog.